Have you ever heard of Slovakia? Beautiful place to be…

Last century, Slovakia was among the countries hidden behind The Iron Curtain, the political, military, and ideological barrier erected by the Soviet Union for years. So, we had few options to show the rest of the world who we were and what we had. Another reason not many foreign people know anything about Slovakia, I believe, is the language barrier.

Let me start my personal tourism campaign for Poprad and the Spiš region, located in northeastern Slovakia. Let me invite you to visit this wonderful treasury of Slovakia.

Let’s go for a walk across The Spis region, rich on natural beauty, history, educated labour-force and unusually rich on culture and historical monuments. God was extremely gracious to people at the foot of High Tatras.

A city at the foot of the High Tatra Mountains famous for its picturesque historic centre and as a holiday resort. It is the biggest town of the Spiš region and the tenth largest city in Slovakia, with a population of approximately 55,000. All you have to do to visit Poprad is to choose the airport you want to fly to. The Poprad-Tatry Airport is an international airport located just outside the city. There are three more international airports close by – Kosice, Bratislava and Krakow in Poland. The town is known as a gateway to the magnificent National Park of High Tatra Mountains.

Two of the best-known villages outside Poprad are Spisska Sobota and Ganovce. 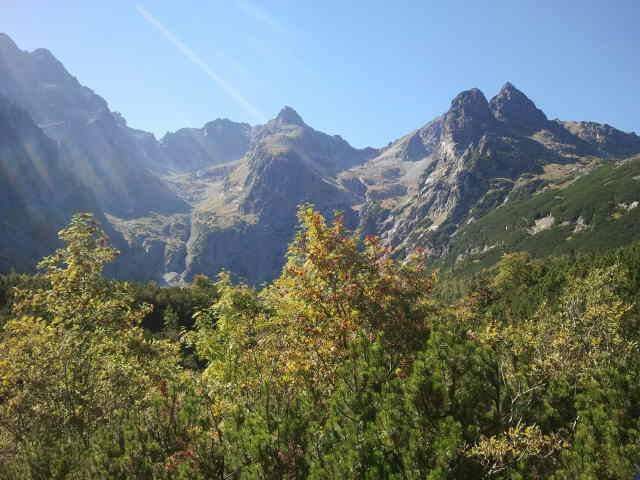 Is historically the biggest urban district of Poprad. It was declared in 1953 to be a Town Monument Reserve. Modern places of interest include a new water park called AquaCity Poprad, Hockey Stadium and National Football Stadium which are only walking distance from Old Town Spisska Sobota.

The second historical village is well-known for its thermal wells and the skull of a Neanderthal man, from the Late Stone Age, which was found  in 1926.

The Jewel in the Crown of the Spiš region is Levoca town. It was inhabited as early as the Stone Age. The town has a historic center with a well preserved town wall and its Renaissance church has the highest wooden altar in the world.

The ruins of Spiš Castle is one of the largest castle sites in Central Europe. It was built in the 12th century.

Spišská Kapitula, is an exceptionally well-preserved ecclesiastical town overlooking Spiš Castle. With Levoča, Spiš Castle and the associated cultural monuments, Spisska Kapitula is part of the UNESCO World Heritage site. It was always the spiritual centre of the Spiš region, visited by Pope John Paul II in 1995. 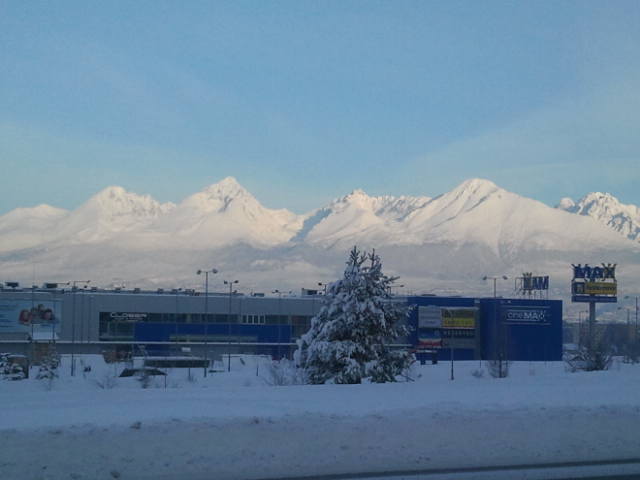 Is one of the nine national parks in Slovakia and one of the four in Spis region. The park offers about 300 km of hiking trails. It contains about 350 caves, but only the Dobšinská Ice Cave, which is another UNESCO World Heritage Site is open to the public.

Last on my list tonight, but definitely not the last of the many attractions to be seen is the ….

which was originally built in 1593 as a pub outside the city walls. The only stone part of the church is its sacristy.

As you can see, Poprad and region Spis have so much to offer to the world. And believe me, I have only given you a taste. There is much to see, to do and to explore. What do you have to do now? You have to decide what airport are you going to fly to and buy your ticket.

And when is the best time to go and visit?

Anytime, I am gonna be here waiting for you! Poprad and its surroundings offer warm summers and cold winters, many things to see, to do, to taste and to feel. You all are more than welcome to visit! And do not forget to take a deep breath of fresh air here!

Explore and promote A Treasury of Slovakia. I will see you there.